Apply to become a CrAFT city 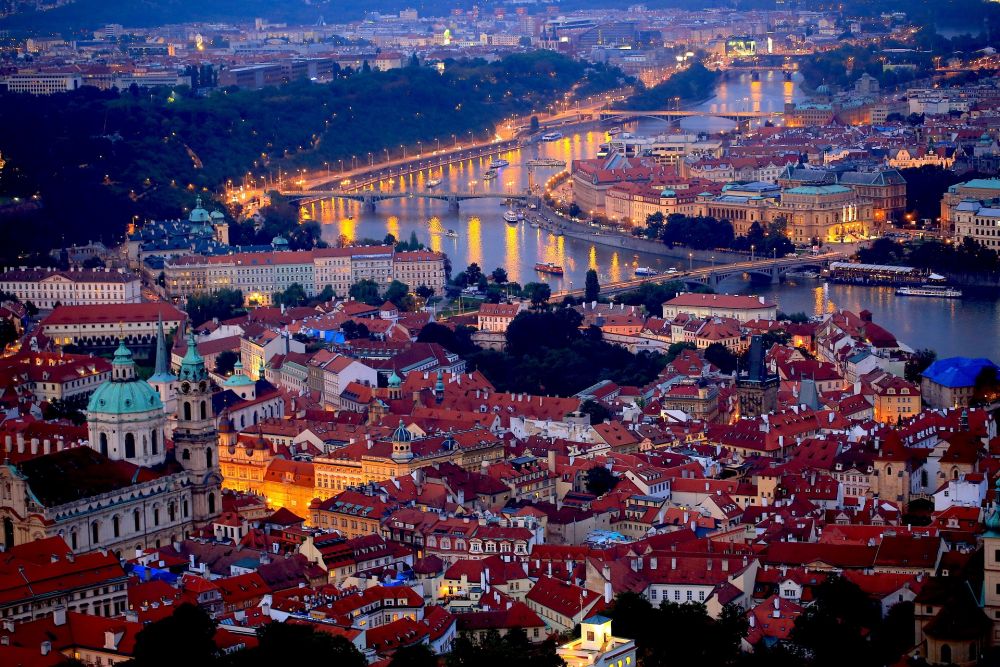 CCD signatory Prague is one of the three cities, together with Bologna and Amsterdam, participating in the newly launched European project CrAFt. Other cities interested in joining are welcome to apply to become a CRAFT city. The project has launched an open call  with a 9 September 2022 deadline.

The project will test, collect and share NEB elements in urban transformation in three cities: Prague, Bologna, and Amsterdam. CrAFt is now looking for cities that want to test and share models of transformation with them, receive implementation support, and become role models for other cities across Europe. In this manner, CrAFt supports the EU Cities Mission, the NetZeroCities platform and the New European Bauhaus.

More info on the call can be found on the CRAFt website. The selected cities will be announced during the EU R&I Days on 29 September.