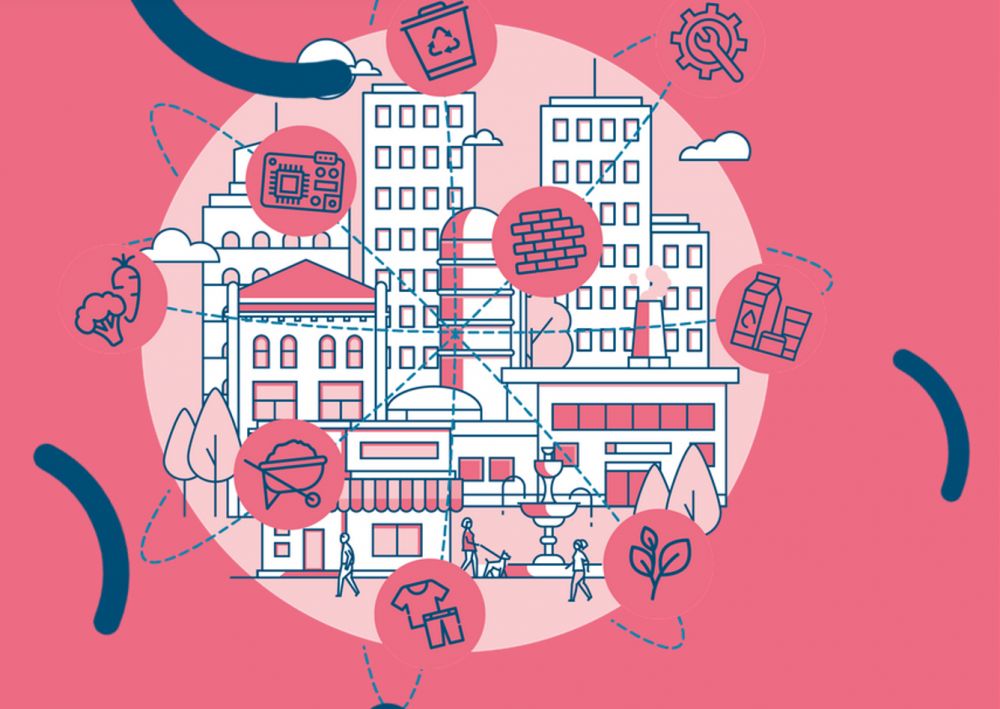 The European Circular Cities Declaration is now open for so-called endorsers. The option to become an endorser is open to any organisation which shares the values and principles of the Declaration, but is not able to sign the Declaration itself (as a local or regional government).

Endorsing the Declaration allows an organisation to:

Any organisation that supports the principles of the Declaration and is actively engaged in promoting the circular transition in Europe can become an endorser. A first list of endorsers is currently listed on the website. It includes COST Action Circular City, Eurotowns, Rupprecht Consult Forschung und Beratung GmbH, and Trolley:motion. On the same page, organisations wishing to become an endorser will find the application form, asking for:

After submission, the application wil be sent to the CCD Steering Group for approval.

The European Circular Cities Declaration is designed to help accelerate the transition from a linear to a circular economy in Europe, and thereby create a resource-efficient, low-carbon and socially responsible society. More information can be found here.