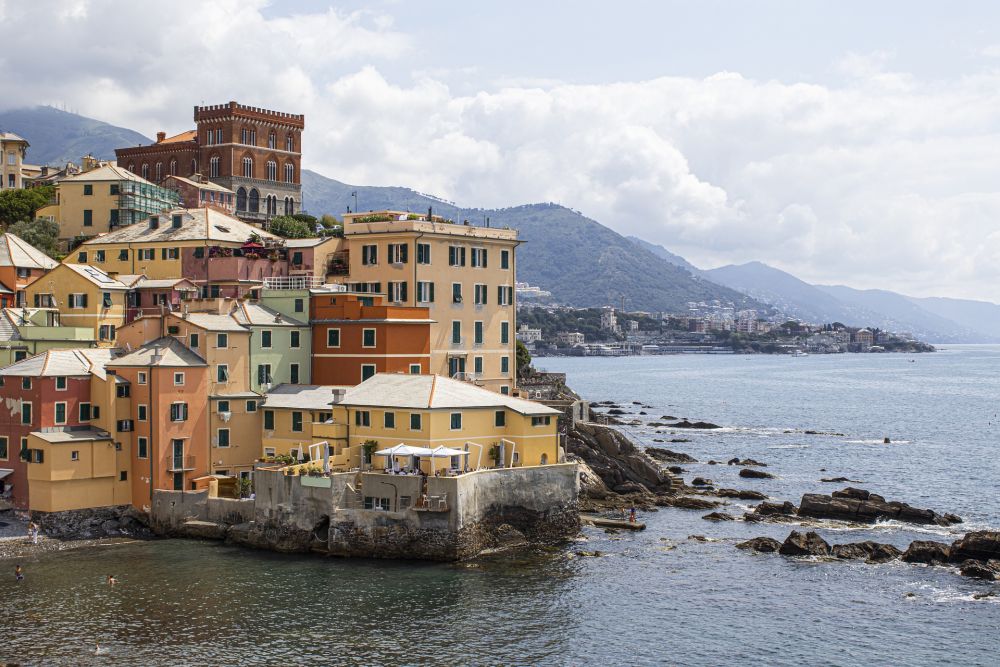 In 2019 municipal waste in Genoa contributed to 708,000 tonnes of CO2 emissions. The newest signatory of the European Circular Cities Declaration aims to reduce that number by 25% by 2025. It estimates that it will do so most effectively if it makes the reduction of textile and food waste, two of its most carbon intensive waste streams, its main priority.

Genoa has explored scenarios for how to reach its 2025 target. The scenarios which put the most focus on the reduction of textile waste and food waste achieve the biggest overall reduction in carbon emissions. Reducing both waste streams by 30% leads to a reduction rate of 25%. If Genoa can reduce the amount of food and textile waste by 40% it could even reduce CO2 emissions by 31%.

In investigating its waste streams Genoa has found that a focus on food and textile waste in policy interventions will also lead to increased recycling rates, which has the potential to reduce CO2 emissions even further in the future. At the same time, Genoa emphasises that the main priority should be on waste prevention and the reduction of the impacts linked with the production and consumption of products that become waste.

Genoa has done this research in the framework of its More Circularity, Less Carbon campaign. The full research report can be found here. More information on Genoa’s circular activities can be found on the Genoa city page on the CCD website.