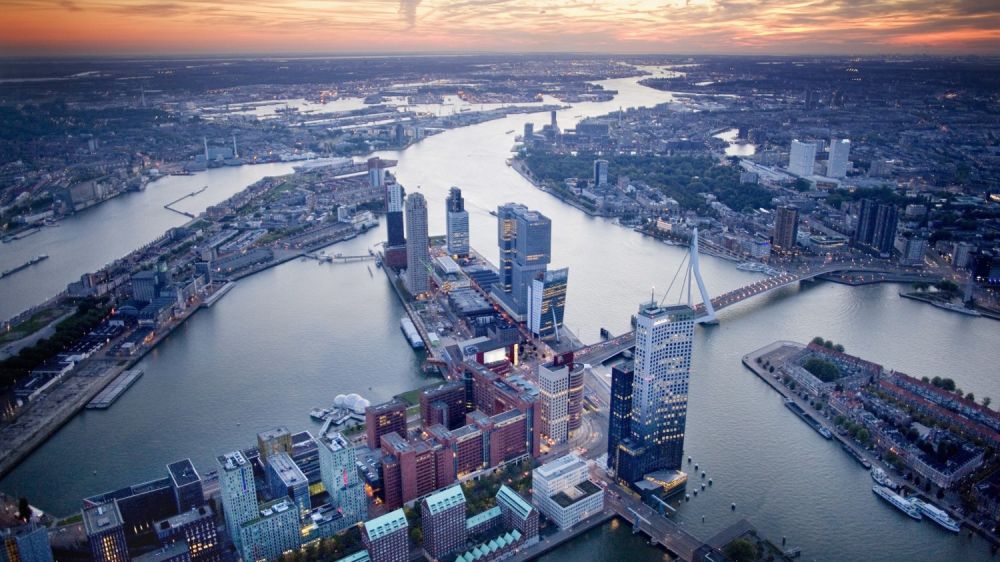 The European Circular Cities Declaration has reached and exceeded the milestone of 50 signatories. 54 cities and regions from 19 European countries have now signed the Declaration, committing themselves to help accelerate the transition from a linear to a circular economy in Europe.

The newest signatories showcase that geography nor size are obstacles for implementing circularity. While Est Ensemble Grand Paris and Metropole du Grand Paris represent one of the world’s greatest metropolises, Spanish signatory Vistabella del Maestrat has around 300 inhabitants. Trikala is the first Greek signatory, while Glasgow, Rotterdam, Haarlem and the Arnhem-Nijmegen region have ensured that the Declaration is now also represented by the United Kingdom and the Netherlands.

They also highlight that there are many diverse ways of implementing circularity, and that circular interventions are possible in a wide variety of sectors. Through the CityLoops project, The Capital Region of Denmark is trying to close the loops of construction and demolition waste. Espoo is using a digital platform monitoring the flow of energy and materials to transform the industrial Kera district into a smart and circular city district. Lille Métropole is trying to reduce waste and modernize its waste treatment. The Portuguese city of Évora has developed a certification system to promote local food products and reduce the ecological footprint of food. Finally, Valladolid has launched a subsidy program supporting almost 100 projects from a wide range of stakeholders committed to the circular model.

By signing the Declaration all these cities and regions have become part of a unified, powerful group of actors that will help raise awareness. of the long-term political, societal, environmental and financial benefits of the circular economy, and contribute to the development of a supportive political framework.